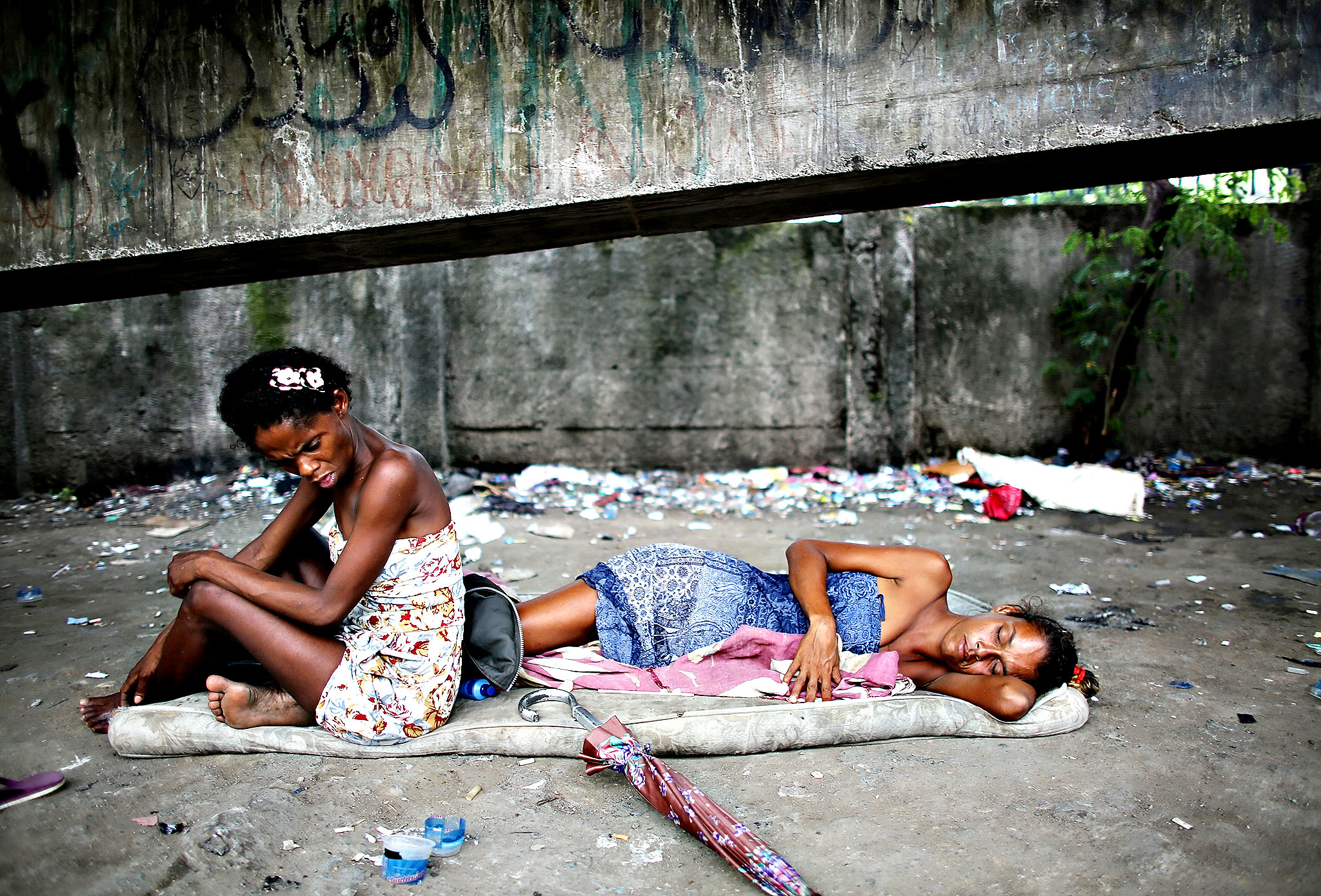 With the advent of combined antiretroviral therapy (CART), AIDS care entered a new era as HIV infection became a chronic disease and people living with HIV (PLHIV) could expect greatly extended lifespans. However, as PLHIV lived longer, other issues surrounding the disease became apparent and required attention to ensure a satisfactory quality of life. Prominent amongst these new issues is the way HIV interacts with the central nervous system (CNS), and by extrapolation, how social, and behavioral factors influence the course of the disease and the lives of PLHIV. The CNS is a major target for HIV-1 infection. Within days following infection, HIV-1 enters the brain, where various resident cells can serve as reservoirs for the virus, since CART demonstrates poor ability to penetrate the blood–brain barrier (BBB) [1,2]. For this reason, HIV infection is frequently complicated by CNS dysfunction that manifests predominantly as HIV associated neurocognitive disorders (HAND), which affects up to 40% of PLHIV [3,4]. HAND may occur in both asymptomatic and symptomatic states, being classified into three conditions: asymptomatic neurocognitive impairment (ANI), mild neurocognitive disorder (MND) and HIV-associated dementia (HAD) [5,6]. 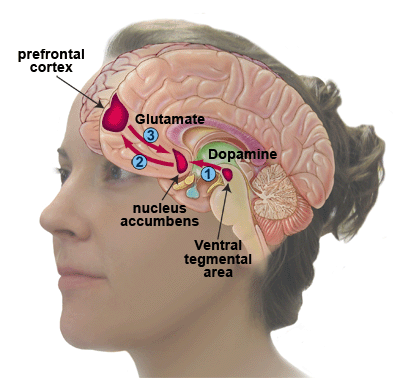 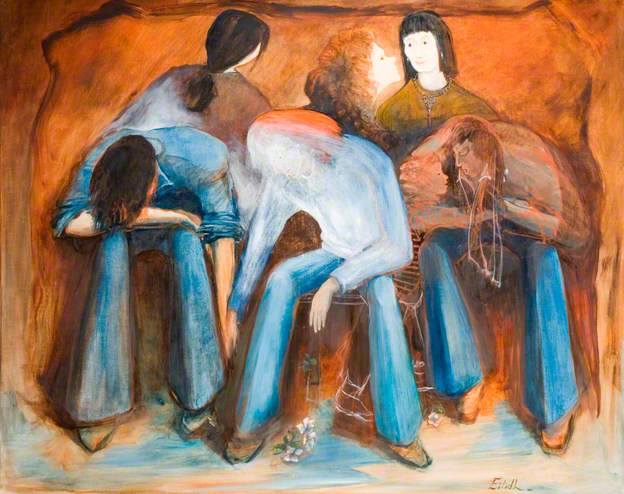