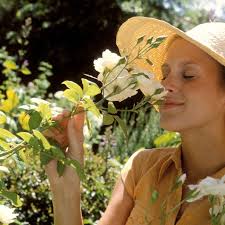 We have seen that the activities of rod and cone neurons in the retina initiate the formation of visual images that contain color. To initiate the perception of color, the brain compares the activities of cones that respond preferentially to Long (red), Medium (green) and short (blue) wavelength light. How do other senses, such as olfaction work? 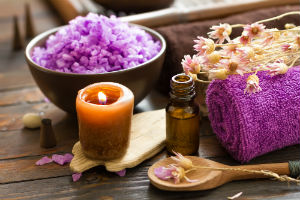 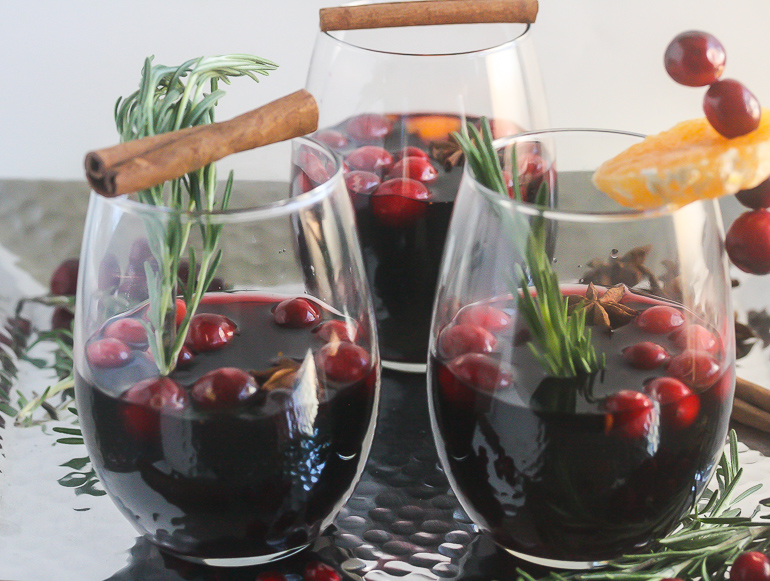 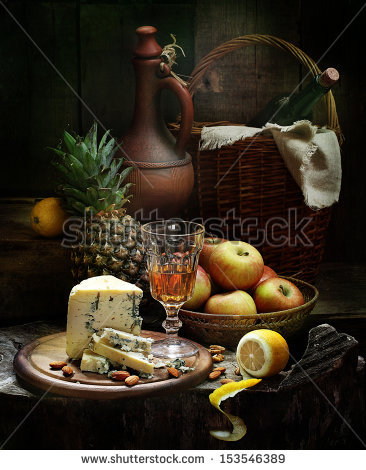 And natural odors such as the smell of a rose, a pleasurable one, or the smell of rotting fish, a noxious one, create complex patterns of odorant receptor activity that are their signatures. How do we create coherent odorant perceptions from these signals and how do they serve us? 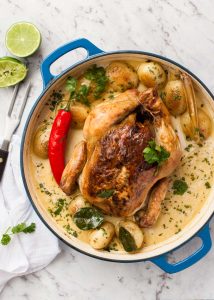 While color helps us to discriminate between surfaces or objects that are otherwise similar, how do odors inform us about our world given that odors can be perceived without us having other information about the source of the odor-emitting object, such as its shape or color. And how does the molecular complexity of odors influence our ability to use odors to understand our world?

Individual odorants do have characteristic odor properties, such as being fragrant and aromatic, or woody and resinous or sharp or acidic. But recognizing a fish or a rose through its individual odorants is likely to fail because odors encountered in nature are generated by complex groups of odorant molecules and our ability to discriminate individual odorants through their characteristics breaks down in mixtures of three or four odorants or more.  In fact, the complex groups of odorant molecules associated with naturally occurring odors are not perceived as a group of individual odors, but instead as odor “objects”. We recognize a rose or rotting fish as such by the complex signature of receptor activities generated by the odorants emitted by the rose or the fish. For the brain to “create” a fish  “object”, it must have a means for converging the different odorant receptor signals created by the fish odorant molecules to a common target within the brain where they can be recognized as components of a fish smell “object”. The brain must also have the means for remembering this “object” in terms of its components and the activity signature that they generate, so that if the components are encountered in the future, they can be recognized.