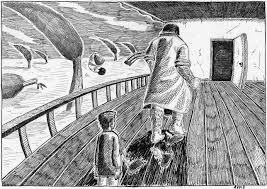 Franz Kafka’s Letter to His Father is one of the greatest examples in world literature of memory of a traumatic childhood. In it, the author takes a retrospective journey through his life, recollecting and analyzing the reasons for the estrangement and hostility between a father and a son. This essay considers Letter to His Father in the light of current knowledge about autobiographical memory. The essay first sets forth basic aspects of Kafka’s life in order to place Letter to His Fatherin the context of Kafka’s biography, and then presents Kafka’s relevance to the literature and thought of the twentieth and twenty-first centuries. The essay then considers the different forms of childhood abuse and their consequences in light of evidence from neurodevelopmental psychology. We present evidence about the relationship between trauma and the construction of self-image. Furthermore, we discuss the subjectivity of Kafka’s recollections from the perspective of recent advances in neurobiology. 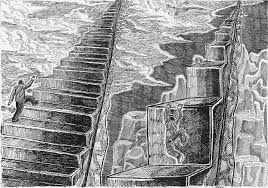 Memory is shown to be dynamic, selective, inherently malleable and dependent on perception, which is a subjective construction, in which the brain interprets and gives coherence to experienced stimuli. We consider the inaccuracy of memory, which is related to neuroplastic changes in the brain that take place over time: consolidation, reconsolidation and transformation. Finally, the relationship between literature and autobiography in the Kafkaesque universe is considered. 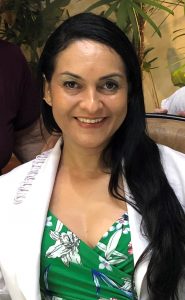 Edward Ziff received a bachelor’s degree in Chemistry from Columbia University in 1963 and a PhD from Princeton University in Biochemistry in 1969. As a postdoctoral student with Nobel Prize winner, Fred Sanger, in Cambridge he conducted early genome sequencing studies. Ed served on the faculties of the Imperial Cancer Research Fund in London and Rockefeller University in New York. In 1982, he joined New York University School of Medicine, where he is Professor of Biochemistry and Molecular Pharmacology and Neural Science and was an Investigator of the Howard Hughes Medical Institute.  Ed researches brain function and neurological disease and was a Visiting Researcher at UFGD in Dourados. He lives in New York, has written for The New York Review of Books, coauthored a popular book on DNA, and is an amateur photographer, video maker, and painte
Compartilhar